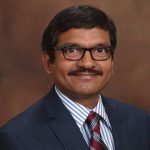 Overview of Big Data eco system and Basics of Python 3

As part of this course, we will be seeing

Python is designed to be highly readable. It uses English keywords frequently whereas the other languages use punctuations.  Python is Interpreted, Interactive and object-oriented.